What are people saying about the V2?

“Have used various black lights for 30 years now and this is the best one yet. By far! Very powerful, compact, lightweight. WORKS EVEN IN DAYLIGHT”

“Bought two. Live in Phoenix AZ. Found 40 scorpions in my back yard this vet two weekends. Much better light than the small ones you can get at the big box stores. Thank you.”

"Must-have tool. I must admit I bought this impulsively. But i am so glad I did! My wife is very OCD and prides herself on how clean she keeps the house. I invited her to join me and see just how clean everything really is. After about 20 minutes of walking around the house listening to her gag and scream "OMG" she hasn't stopped cleaning. And apparently my cleaning does not meet the new standards so she has assumed all cleaning duties...not that I'm complaining...”

“I bought this to UV cure an adhesive, this thing is amazing. Super intense, cures the adhesive almost instantly! :)”

"I bought this to find caterpillars on the garden...not to destroy them but to study what I found. It does work! It was recommended by a local horticulturist, insect lover and author, Jessica Walliser. The light is very strong and it’s interesting to see the garden at night illuminated by UV light. It’s also slightly depressing to go through the house with it and see all the spots on the walls that obviously need cleaning. I’m especially impressed by the company.”

“I bought this to look for pet stains in the carpet. HOLY COW! This thing will light up a whole room by shining it on white synthetic draperies. I also found many stains in the carpet. If you're faint of heart, don't shine it around your toilet. It will show where cleaning is necessary. One reason I picked this model is because it used 6 batteries for more power. Can't wait to get to AZ and hunt for Scorpions!”

"I can't tell you how Badass this thing is if you deal with Scorpions... There is NO competition and I've been doing this for 21 years... I HIGHLY RECOMMEND this light....”

“I own a carpet cleaning business and use these daily. I have 3 now and all do a great job. I've tried at least 6 brands over the years and this one is the brightest I've ever used..” 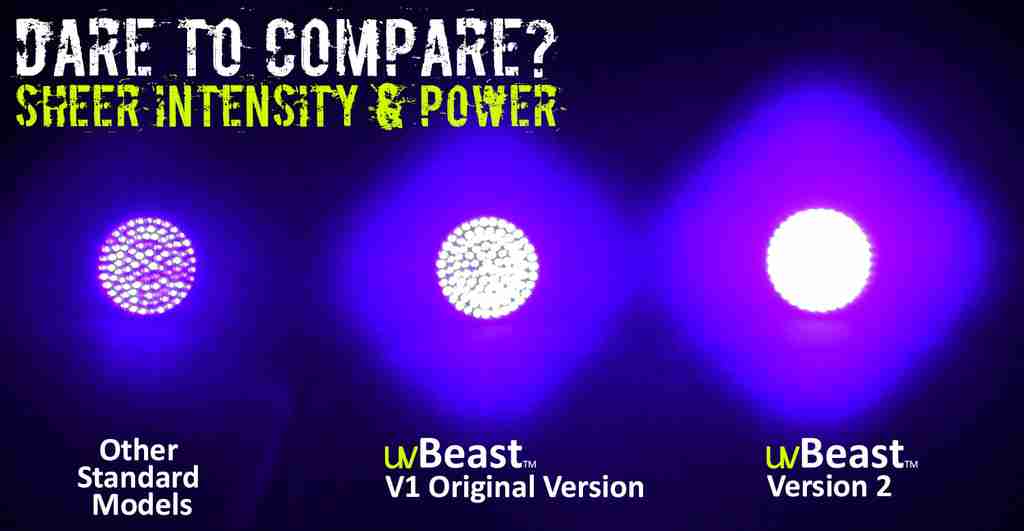 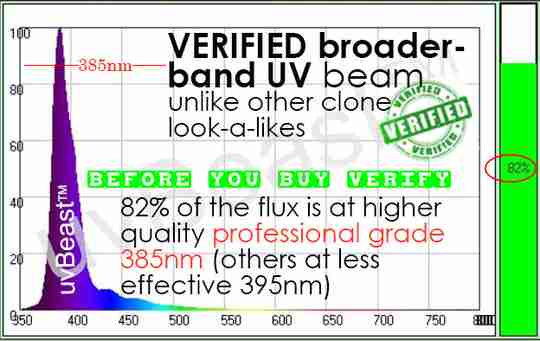 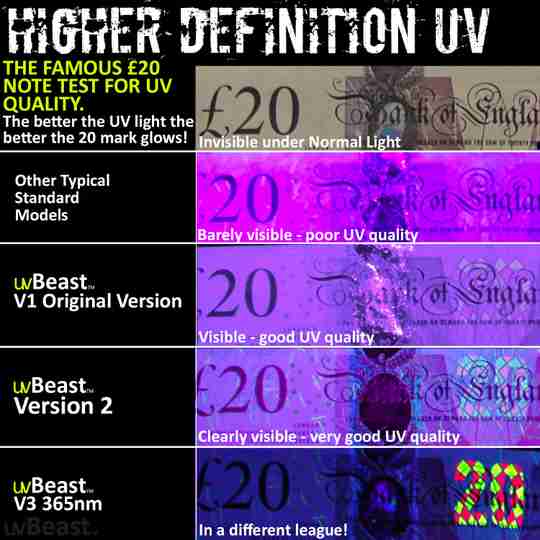 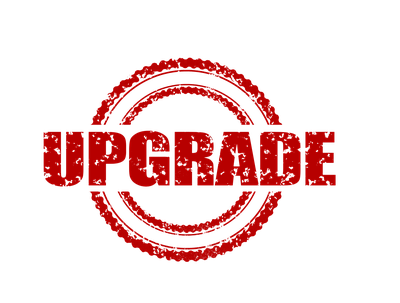 The V2 has been upgraded. It was market-beating on its debut release but now it's blazing! We've upgraded you to V2 Through Hole LEDs.  Our R&D people are not asleep and we're always upgrading at the uvBeast Labs. It's the hallmark of an established and innovative manufacturer. Others can imitate us but we prefer to innovate to keep you ahead. High flux density for more V2 UV FLOOD POWER and bang for your buck! 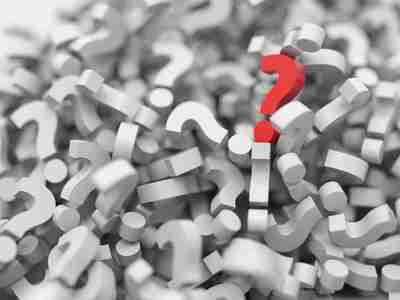 The most powerful and best regarded UV flashlight in its class just got more powerful! Everything you loved about the V1 but more! More power, more range, better build and an upgraded UV beam makes this an even better investment. PRO TIP: Anyone can claim superior UV, but ask them to prove it. We can and have. If it doesn’t have our name it’s not the same. 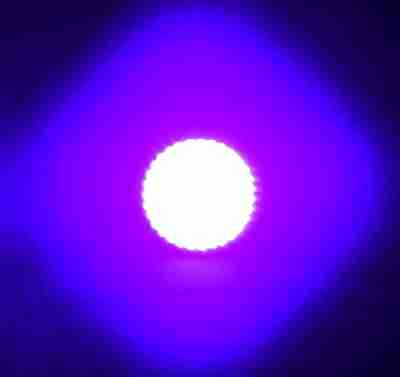 Unlike others we’ve pushed the envelope. Larger newer LED chips makes the uvBeast even more of a monster. The UV output is even more awesome than before, so we’ve included glasses with great optics to tame this beast a little! 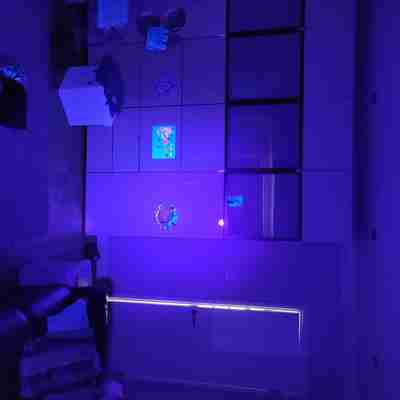 Remember the difference between regular TV and wide screen? You’ll see a whole lot more at once. A wider angle of UV floodlight will do your job that much better. Don’t just take our word for it, everybody says so. 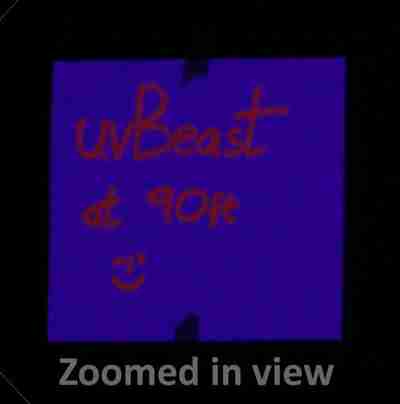 UV range makes a big difference. Do you want your UV to go a few feet ahead or tens and tens of feet ahead? Well with V2 we tested UV dye out at 90 feet, successfully! We think it can do more. 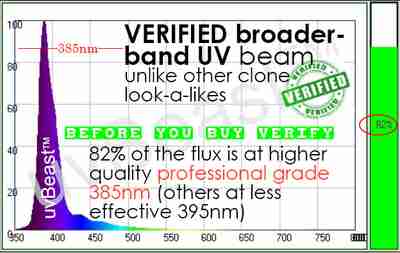 uvBeast V2 has upgraded high definition UV as compared to other market examples, making this the UV flashlight you wished you always had. It really does leave others for dust. No brag. It is what it is. We were asked by well-known government agencies to enhance the original uvBeast. So we did. And it’s now available to you.

The Problem With Other UV Flashlights

For most of us, they’re just too damn dim! They’re impractical. You’ll need total darkness, be within 2 feet, and literally on top of, your area of interest. You’ll mostly be on your hands-n-knees, in the dark!

The Most Powerful And Best Regarded UV Flashlight In Its Class Just Got Even More Powerful!

Since release of the V1 uvBeast demand grew so strong and feedback so positive that people asked for more! Since then many copycats, look-a-likes, and cheaper clones appeared so we got to work, again.

It’s been inspired by working with some of the top government agencies who used the uvBeast V1. Simply put, it has more power, more intensity, more range, and a better quality UV flood beam (385-395nm with more useable UV).

With larger LED semi-conductor chips and better optics, you now have an even higher definition UV flood that you won’t find in other models. You’ll get more useable UV light for your money and better results. So much so, that we’ve had to include a custom tint formula spectrum transmission UV glasses to prevent any eye fatigue that comes with this kind of UV power! It really isn’t a marketing gimmick.

We’ve already rolled this out to an early group of professionals and enthusiasts who are hard to please! We got a strong thumbs up, which means that you won’t be making a blind investment and getting something that turns out to be a dud.

Producing a mega power and high intensity UV beam isn’t easy. Especially a flood beam, unbeatable throw range, and a quality beam in the UV spectrum, into one flashlight! It’s big league and commercial class. Ever since our focus began on a better level and brand of UV flashlight with the uvBeast V1, many now claim the same. Fair enough. As long as those claims are valid. Anyone can draw up a nice chart and write down impressive specifications. We get that. So instead, WE SHOW YOU what the uvBeast V2 is capable of.

Take a look and you decide if it’s time to upgrade into a professional higher class of ultraviolet light. 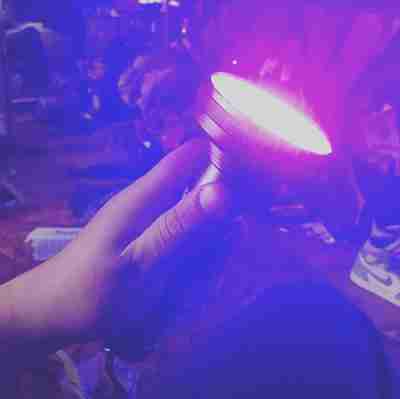 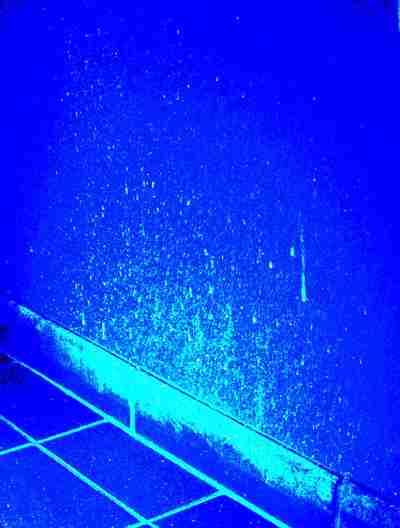 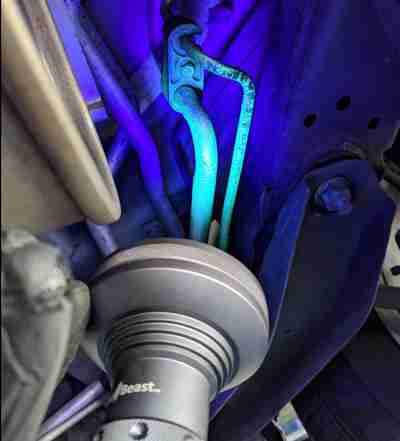 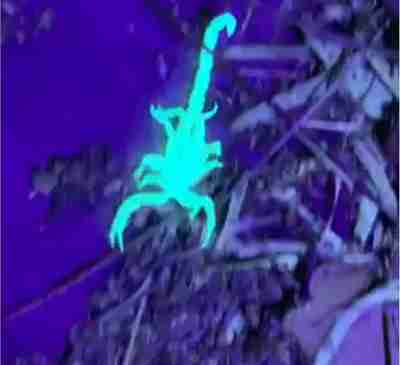 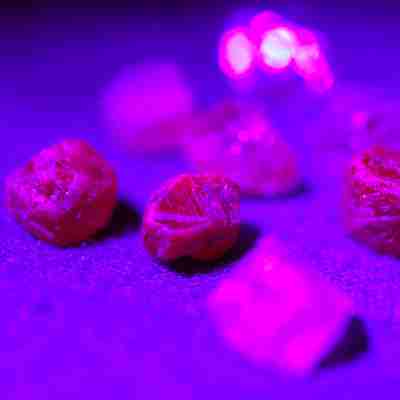 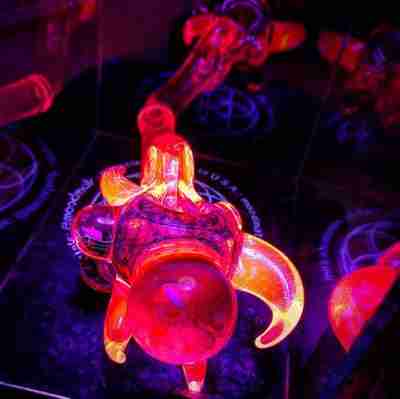 See In Even Higher Definition 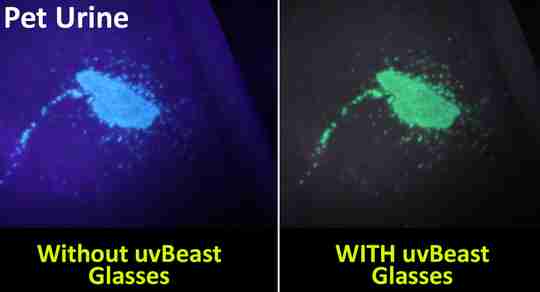 R
R.H.
Good, but not right wave length for most rocks.

It is a well built bright UV light.
Even though reviews said it was good for rocks it doesn't work well it is not the best frequency for most rocks.

G
G.
This thing is a BEAST!

This thing really is a BEAST! We have dealt with plenty of UV lights in the past and this blows all the competition away. I was hesitant when spending 3x the price for an average flashlight, but you really get 10x the quality. I am unsure on the durability at the moment as we purchased a few weeks ago. It feels sturdy. Battery packs are average plastic build. The connections inside look clean and switch seems to be built well. O rings are all intact, and it comes with an extra couple in the box.

If you NEED one that WORKS, this is a good bet!

A
A.
Turns Scorpions into neon signs

This is a great light. Has a crazy throw, and is quite lightweight. Lights up a big part of my Vegas backyard, in one stroke. Lights the scorpions up like a neon light! Great for checking my walls, hallways, ceilings, sheets for scorpions. Makes my evening searches much quicker.Word of caution....do not, I strongly repeat..DO NOT, go into your sons' shared bathroom with this light.