"I don't want to ever use my other UV flashlights" - Dameon Z.

Editor's recommendation: "If you’re a user of 365nm flashlights – which is the flashlight gold standard UV wavelength – then you’ll know that most are pocket sized and can leave you wanting more! Well, problem solved. The V3 365nm has the power upgrade that a 365nm flashlight so badly needs. It has three big SMD 365nm LEDs with filtered UV, so NO pesky visible light which spoils most 365nm flashlights. It really does make a huge difference! Don’t just take our word for it. Do some research or ask anyone in the know. The V3 365nm is a very wise investment for those who are serious about wanting UV purity at 365nm for stunning results. Bravo!"

"I don't want to ever use my other UV flashlights" - Dameon Z.

Editor's recommendation: "If you’re a user of 365nm flashlights – which is the flashlight gold standard UV wavelength – then you’ll know that most are pocket sized and can leave you wanting more! Well, problem solved. The V3 365nm has the power upgrade that a 365nm flashlight so badly needs. It has three big SMD 365nm LEDs with filtered UV, so NO pesky visible light which spoils most 365nm flashlights. It really does make a huge difference! Don’t just take our word for it. Do some research or ask anyone in the know. The V3 365nm is a very wise investment for those who are serious about wanting UV purity at 365nm for stunning results. Bravo!"

What are people saying about the V3 365nm?

“IT'S A UV FLAMETHROWER. I've seen professional UV lights like this priced for three times as much, yet here it is. 365nm is still UVA (aka "longwave"), but it is deeper than party lights, which are typically around 400nm. And while there are more and more 365nm LED UV torches on the market, the best have the dark dichroic filter to cut down extraneous blue light and provide excellent contrast. The uvBeast sports a hefty, metal "host" to help with heat dissipation and provide a longer duty cycle. A body extension is also included so that three power cells can be used, instead of just two. This increases run time and turns the uvBeast into a Mag-lite-like baton. The three LEDs are smartly focused for a good, long throw. Pump up those UV mineral specimens, uranium glass, or just gross yourself out with how dirty your house is even after a complete hose-down.”

"Everyone should love their children as much as these folks love UV flashlights. I live in NY and bought them for fun and photography - with neon / fluo colors . The attached are direct from my Samsung Note 10 plus - no edit. These guys are serious about their lights. I've collected knives and tactical lights like every other car and motorcycle collector ;) This is military grade , great machining & finish - and perfect customer outreach. Just enough to get someone like me who rarely writes reviews to do so - but not enough to worry about unsubscribing ;) 5 Stars”

“Aptly named ‘uvbeast’ for good reason. Structurally built like a police-level Maglite, it will easily perform whatever UV tasks you throw it’s way. I purchased it specifically for artwork examinations and it does exactly what I need it to do. If you’re looking specifically for a 365 nanometer beast...this is your baby.”

"So I’ve the V3 365nm for over a month now. My neighbor had an oil leak on his truck. I thought this would be a nice test for my UV light. My cheap (local hardware store) UV flashlights were useless when trying to find the UV leak. We had to be in complete darkness for the cheap light to work. V2 flooded the entire bottom of the truck, we found the leak right away! V3 made the leak glow intensely in broad daylight. This definitely a nice addition to my collection. I’d give this UV light ten stars if I could, thank you.”

"Purchased this to track down cat urine and it is incredible!! We had another black light that was OK but, this one shows EVERYTHING!! It's almost scary the stuff you will see with this light...Some of our walls looked like a murder scene. All in all, great light for tracking down those invisible pet stains.”

“I saw that uvBeast was coming out with a new V3 in 365nm and had to give it a try. I already have their uvMini version and was extremely impressed by the output of the 365nm vs my other 395nm lights. The V3 is a very heavy duty light, built like a tank that could take a lot of punishment. It came with two 18650 batteries, charger, and extension for adding a third battery if you wish and the light itself. It was really nice that they include batteries and the charger. I already have plenty of the 18650s around and decided to add the extension to extend the battery life while testing this bad boy out. As far as UV output, I was completely floored by how much 365nm UV this puts out, just amazing and it blows all my current lights completely out of the water. Nothing I currently own even comes close to putting out this much true 365nm UV. I went around the house initially couldn’t believe all the stuff on the carpet that the 395nm lights don’t even show. There is a lens on the light that also blocks any stray non UV light so you are really getting as much 365nm UV output as you can get. Don’t expect to have a bright blue light like you see with the 395nm lights, it’s just not there and almost looks dim until you hit something that does react to the UV and then it’s ”WOW” time. If you are looking for an excellent 365nm UV light then definitely look at the uvBeast V3 365 it’s well worth the money..” 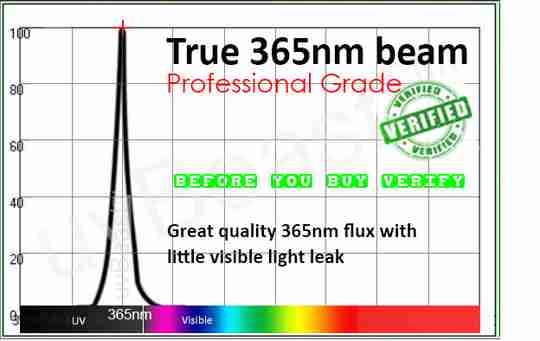 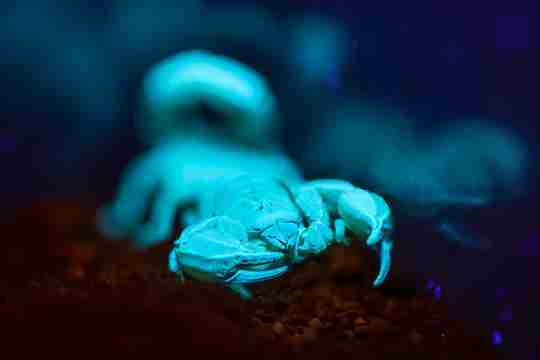 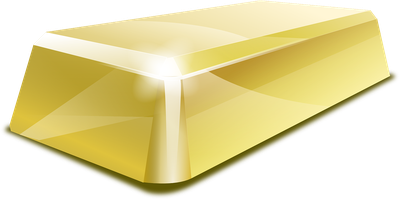 365nm UV is considered as the Gold Standard. Moreover, this is filtered 365nm wavelength that professionals and specialists use. We know. We supply them. This is NOT to be confused with unfiltered 365nm UV. This is UV light at its purest. 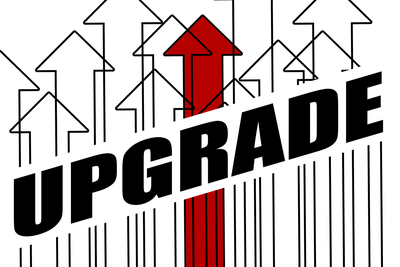 Most 365nm UV flashlights are not intense, lack range, and lack the power you need. So, with the V3 365nm we’re giving you the next stage of progress. It’s the upgrade to 365nm flashlights they so desperately need. More intensity, more range, more useful! 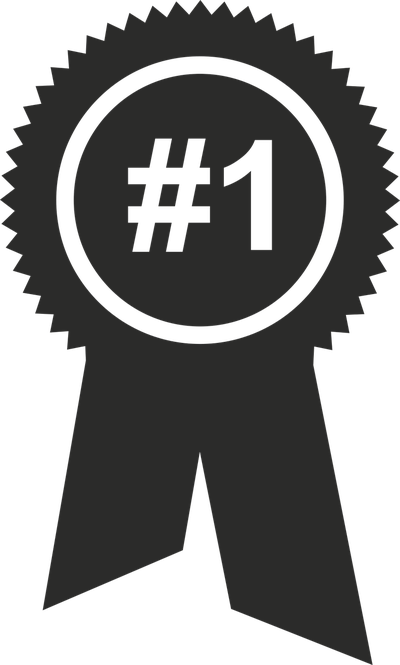 It's our highest intensity UV at 365nm wavelength. It has triple LEDs (manufactured in South Korea) at 1000 mA each emitting 1800 uW/cm2 of UV radiant intensity. That’s a whopping total of 5400 uW/cm2 of UV intensity at 365nm. That’s higher than most 365nm devices currently on the market. 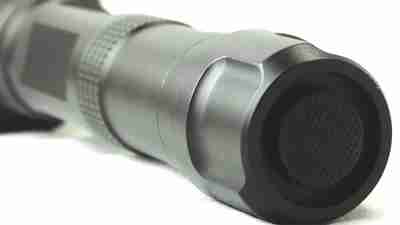 We didn't skimp on the build. Aerospace grade anodized aluminium build throughout. Tough and light. This won't corrode nor rust. It'll give you years of faithful service!

Unlike others this is long range 365nm UV. A high intensity 365nm device which can emit a beam out to 60 feet plus is hard to find. We know, because our users have told us. We’ve filled this gap with the V3 365nm to change the game for those who want results at long range with UV 365nm purity. 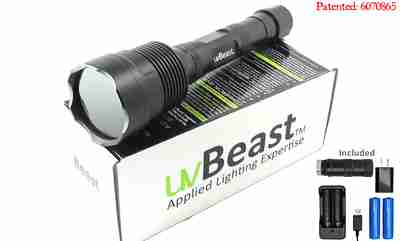 Ready for operation straight out-of-the-box. So avoid the hassle of extra shopping! We know that sourcing 18650 li-ion rechargeable button-top protected PCB cells designed for flashlights with the right capacity (mAh) can be a hassle for some. So it's all included!

The Problem With Other 365nm UV Flashlights

The single most common complaint  with 365nm UV wavelength flashlights is that they leave you underwhelmed. Their small sizes don’t produce an intense enough 365 nanometer UV beam for most of us and leave us wanting more.

So, with the V3 365nm we’re giving you the next stage of progress. It’s the upgrade to 365nm flashlights they so desperately need. The V3 365nm version has a UV quality in a different league! The UV type and intensity is the one that many users have wanted but weren’t faced with much choice in the market. Until now. We stepped in to fill that need

Inspired by Our Users!

Since introducing our V3 model, demand was so high that our units manufactured couldn’t keep up and we completely sold out (and often still do). The upside is that it proves what people want in a UV flashlight

(2) More bang for your buck with filtered UV. This isn’t cheaper unfiltered UV.

(4) Powered by Lithium Ion 18650 rechargeable cells (supplied with charger and adapter). Two cells with a BIG payload of 7.4 volts.

This is filtered 365nm wavelength that professionals and specialists use. We know. We supply them. This is NOT to be confused with longer wave 395nm devices. Nor is it to be confused with unfiltered 365nm UV. Most excitation occurs at 365nmwhich means you’re getting superior results to most users. 395nm devices simply cannot compete with 365nm devices. The on-board UV filter blocks unwanted visible light but allows max transmission of pure 365nm UV. This is UV light at its purest.

We know that sourcing the operating kit can be a hassle for some. So we’ve included two button-top 18650 3.7v rechargeable cells at 2600 mAh with a protection PCB (to prevent over-charging and over-discharging), and a two-bay USB charger with a mains adapter to go with it. You’re buying a convenient ready-to-operate package powered by lithium ion.

This V3 version emits at 365 nanometers (nm). This is sought-after UV flashlight wavelength. It’s in demand and is the choice for professionals and specialists. What’s more it’s filtered 365nm UV. The results are stunning. Just what users always wanted from a capable handheld UV device. It’s high intensity produced by THREE ultraviolet 365nm LEDs, with a long range to match.

The V3 365nm has been designed for users who want more from a UV flashlight. 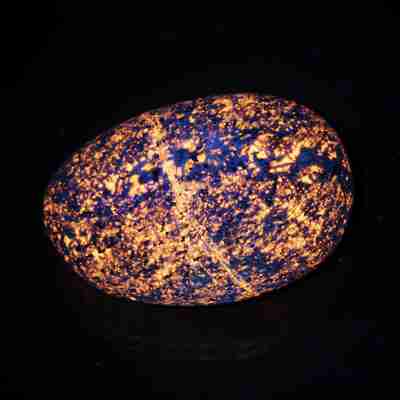 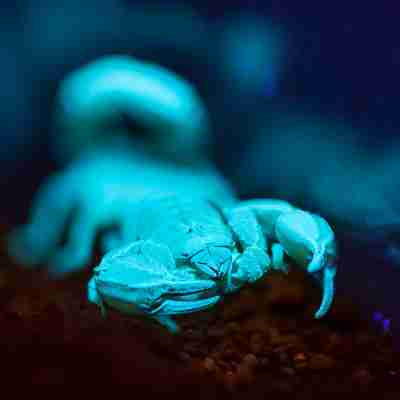 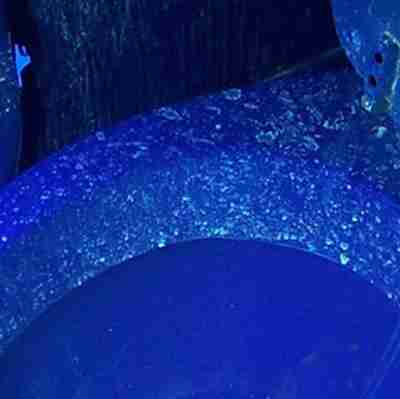 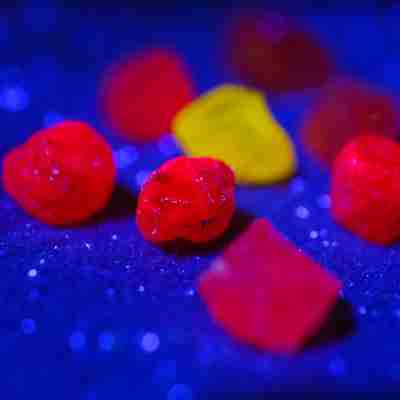 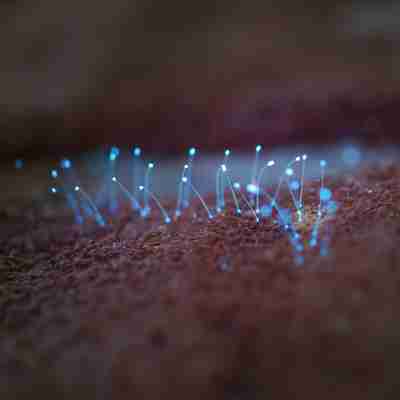 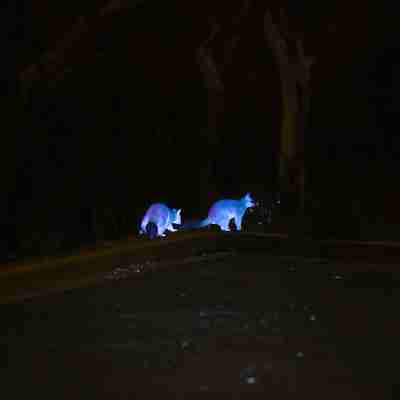 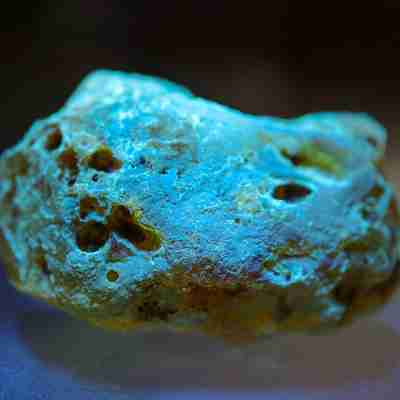 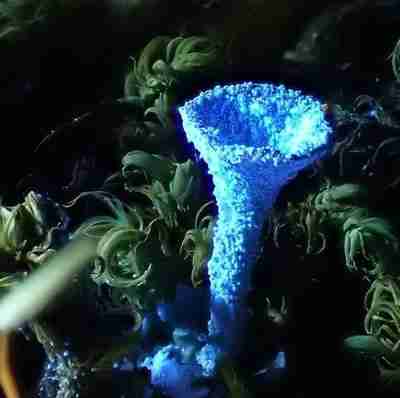 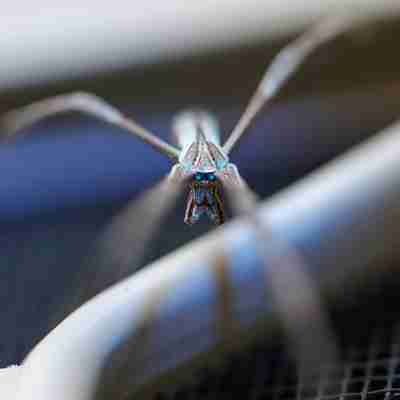 I plan on using this model to administer UVA-1 radiation to a patient with severe atopic dermatitis that has not responded to monoclonal antibodies. It is be a kind of "spot welding" to particularly pruritic (itchy) regions of the skin, not whole body radiation of course. We'll see what happens.
Physician of Internal Medicine..

this doesn't cover the widest square footage, but it is very bright.

I scoured my bathroom top to bottom. My daughter (who owns the UV light) asked if I felt up to the challenge of inspection. Holy mackerel! It is really fun to go out at night and find bugs and worms. 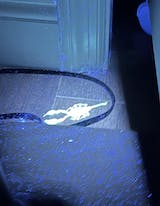 I'm just getting into the UV light world but with what I've seen so far, the UV V3 365nm is fantastic and worth every penny.